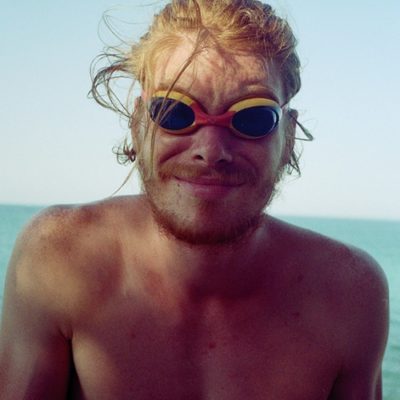 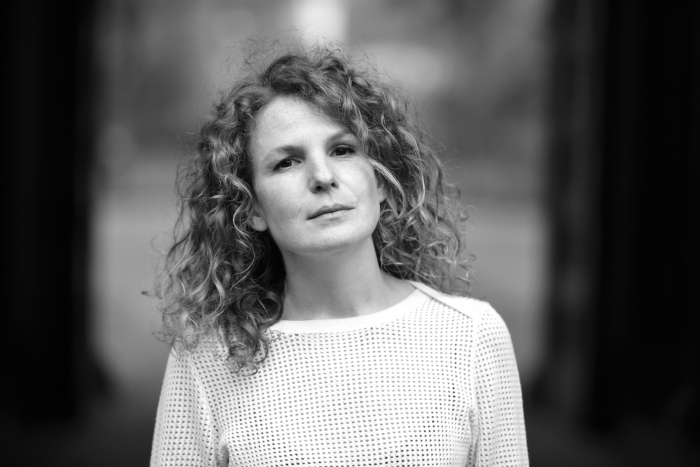 Sarah Mei Herman was born in Amsterdam in 1980. She studied photography at the Royal Academy of Fine Art in The Hague, from which she received her BA in 2005. In 2010 she completed her MA in Fine Art Photography at The Royal College of Art in London. Sarah Mei Herman has received several grants from Mondriaan Fund and Prins Bernard Cultuur Fund. Her work has been shown internationally, among others at The National Portrait Gallery in London and most recently at Le Chateau d’Eau in Toulouse. In 2010 her ongoing series Julian and Jonathan was selected for the Talent issue of Foam Magazine. 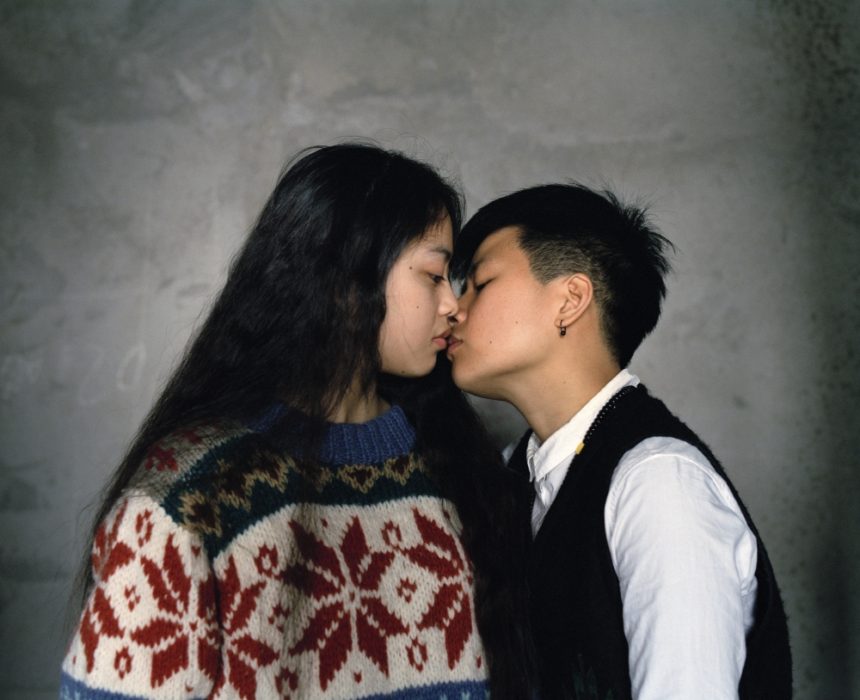