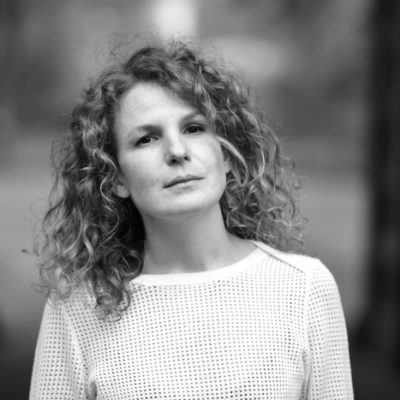 Juliane Herrmann (*1989) is a documentary photographer and filmmaker. Currently she lives and works in Cologne, Germany.

From 2008 to 2012 she studied a Bachelor in photography in Dortmund, Germany. In 2014 she graduated with a Master in Documentary Photography at St. Joost Art Academy in Breda, the Netherlands.

In 2014 Juliane got a scholarship by „DAAD“ (German Academic Exchange Service) and won the 1st prize at “Deutscher Jugendfotopreis” with “Man among Men”. Her works were exhibited in various group exhibitions and have been published internationally. 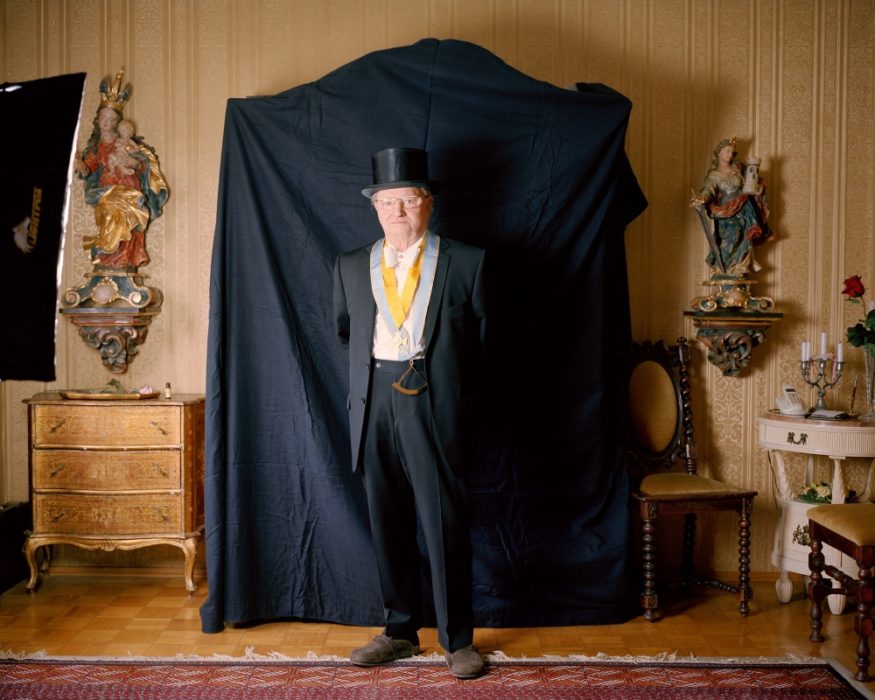