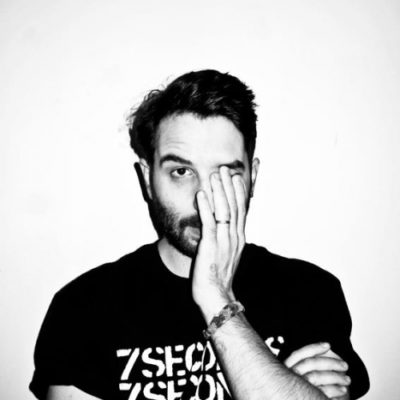 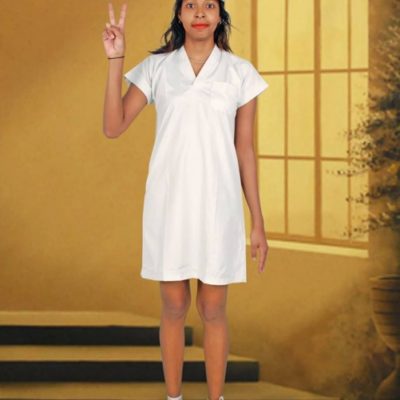 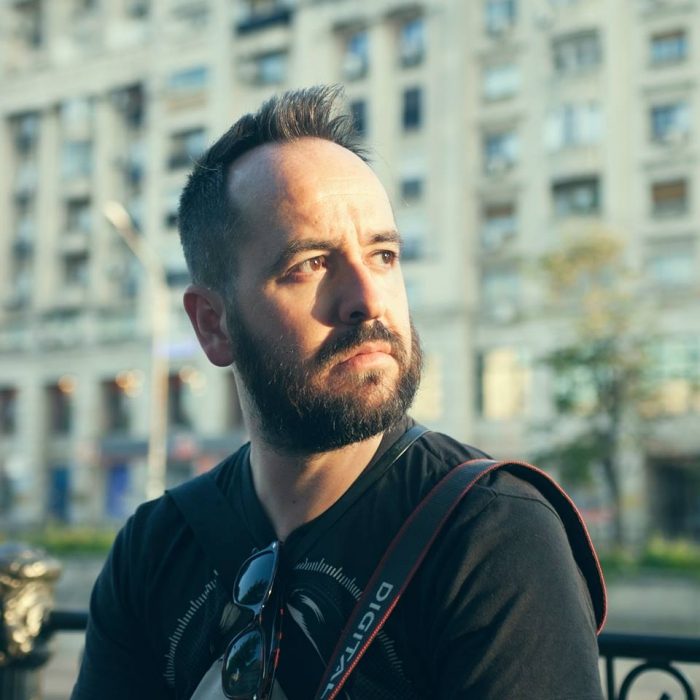 Born in 1977, Pascual Martínez is a spanish photographer graduated in Photography in Arts School in Murcia in 2010 concluding his studies with the highest ratings in the history of this school. His work studies people and their relationship with nature, implicit in his earlier projects, based on anthropological exploration and study of society through photography, using “nature” as the main focus in his project. His work has been shown in group shows internationally: Portugal, Romania, UK and Spain. Martínez has been awarded Grants for foreign cultural journalists of Romanian Cultural Institute in 2015 and Photography Award Ministry of Culture of Spain in 2010 and 2013, and finalist in 20º Fotopress “La Caixa”, Photoespaña 15 and BIPA “Lens Culture”. His photographs have been featured in numerous publications worldwide. He is currently based in Murcia, Spain. 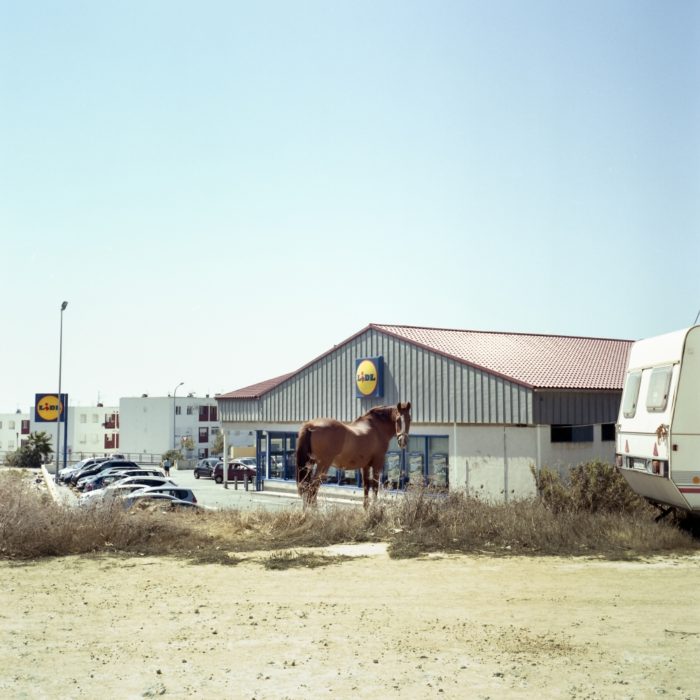 Pascual Martinez: The road where I was born – Spain, 2015