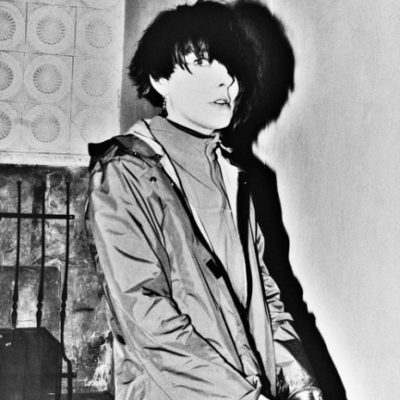 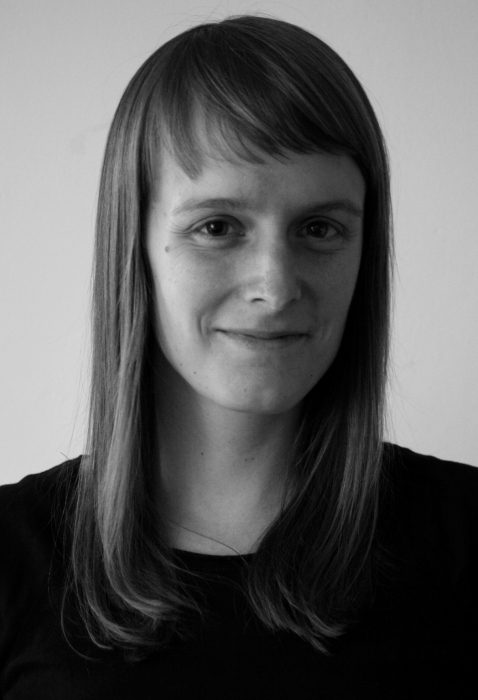 Juliane Eirich was born in Munich, Germany in 1979. After two internships in Miami and Munich, she studied at the State Academy of Photographic Design in Munich (Fachakademie für Fotodesign München). After graduating in 2003 she moved to New York and Honolulu to work and pursue her own projects. In 2006 she received a sholarship to attend Fotofest in Houston. She spent eighteen months of 2007-8 in Seoul, South Korea on a scholarship of the German Academic Exchange Service (DAAD) and studied visual communication at Hongik University. Juliane spent one week at the artist in residence programm of ELTEATRO in Tunis, Tunisia in December 2010 one month at the artist in residence program at Studio Kura in Itoshima, Japan. In July and August 2014 she was artist in residence at the Nordic Artists Center in Dale, Norway. Her first book “Itoshima” was published in 2014 with peperoni books, Berlin. She now lives and works in Berlin and is represented by gallery f5,6 in Munich. 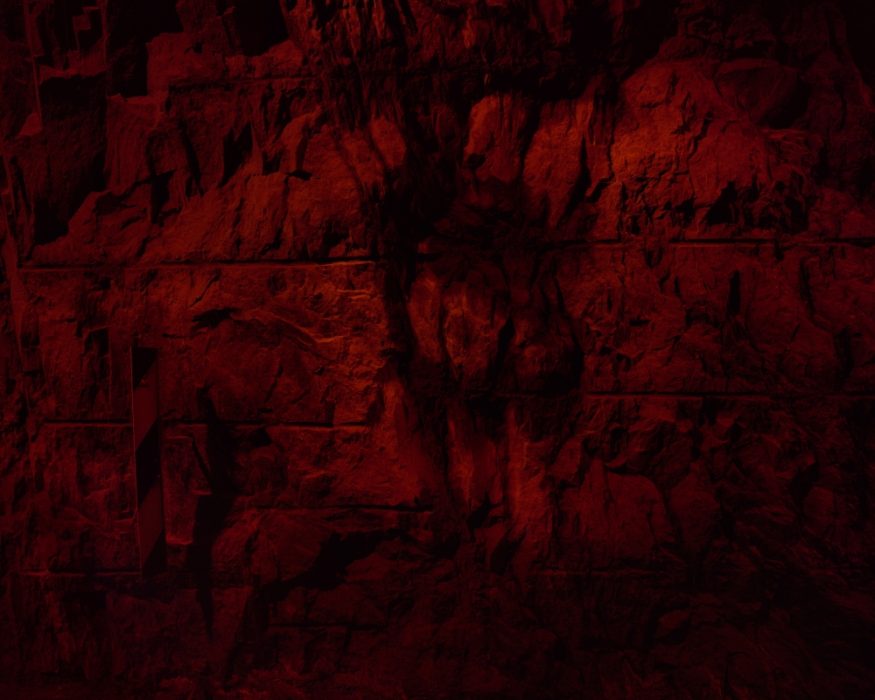