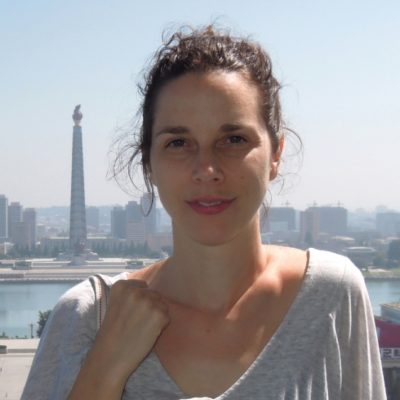 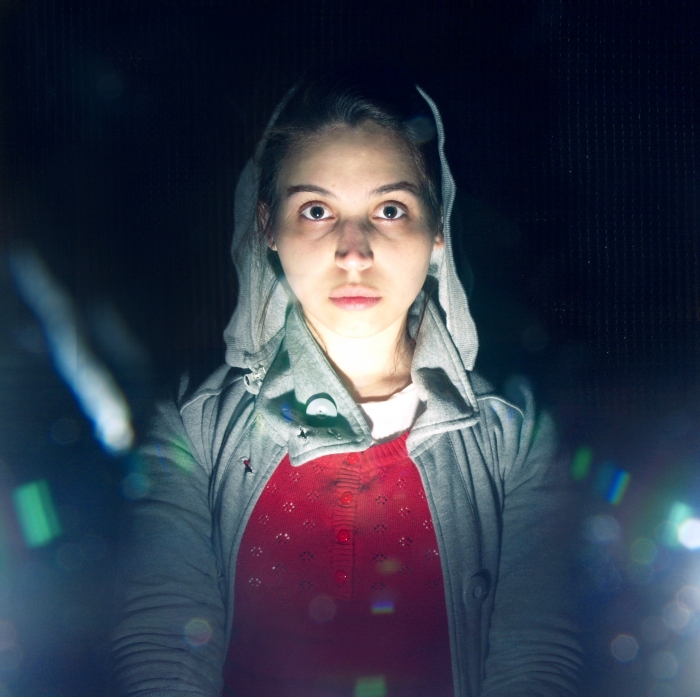 She has been a member of the Hungarian Assocation Of Young Art Photographers since 2011.

Her works are usually personal, conceptual, staged and also experimental. She has already exhibited severel times in Budapest and abroad as well, e.g. Luxembourg, Helsinki, Moravská Trebová, Istanbul and Greenville. In 2013, she participated in the Present Continuous art project at the Mai Manó House, which is an ongoing art programme launched 7 years ago. In 2015, she recived honourable mentiones at IPA Awards, Moscow Foto Awards, and FP Magazine’s Young Talanets. In 2016, she was chosen by Photo Botie as one of the 30 under 30 women photographers. 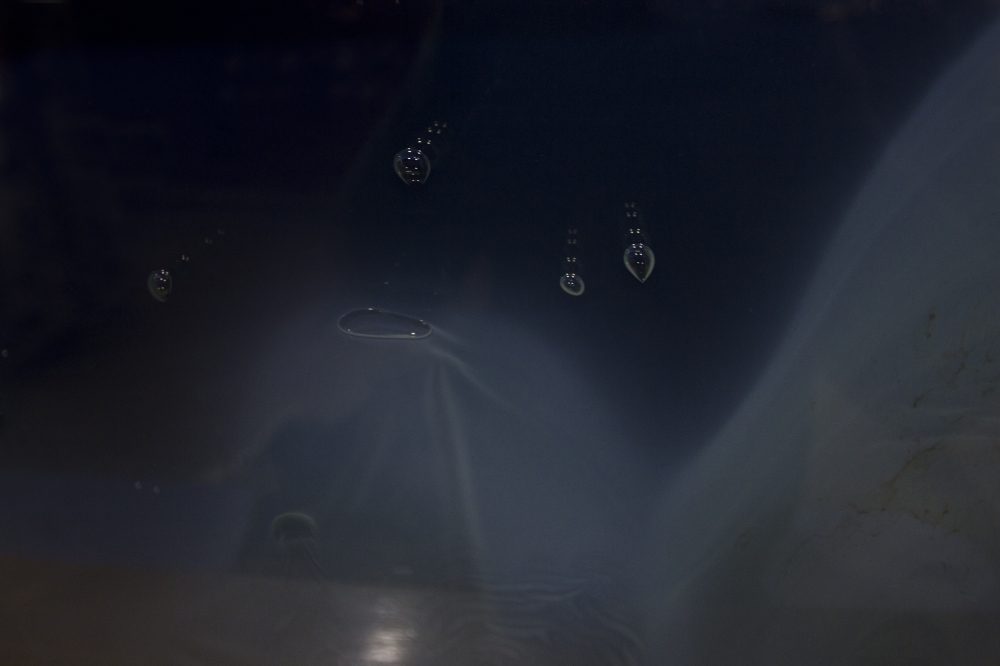