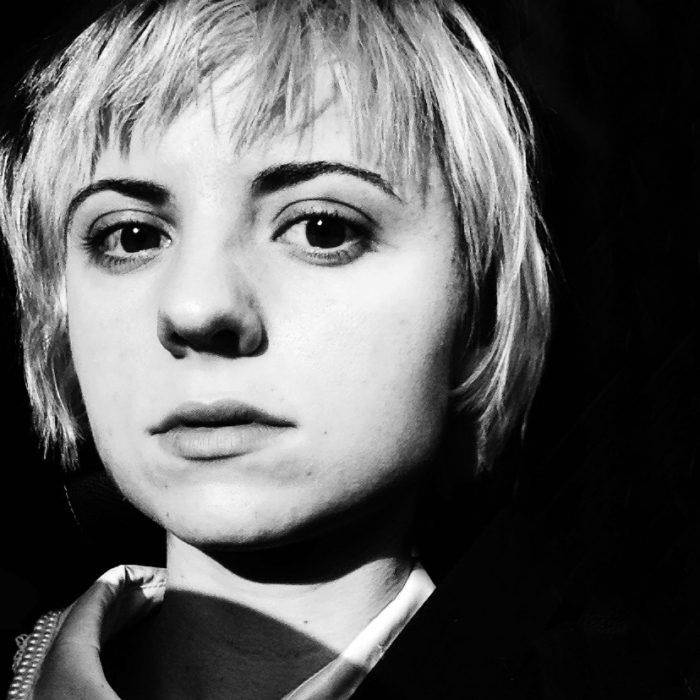 Sinziana Velicescu is a photographer and filmmaker based in Los Angeles, California. She is a graduate of the University of Southern California with a B.A. in Comparative Literature and Film. Her photography explores human intervention with nature in landscapes that have undergone political, social, or environmental change. Selections from her award winning series, “On The Periphery,” have been shown in galleries internationally in Los Angeles, Chicago, New York, Hamburg, Melbourne, Tokyo, and Rome. Most recently, Photo Boite named her one of the 30 Female photographers under 30 to watch in 2016. 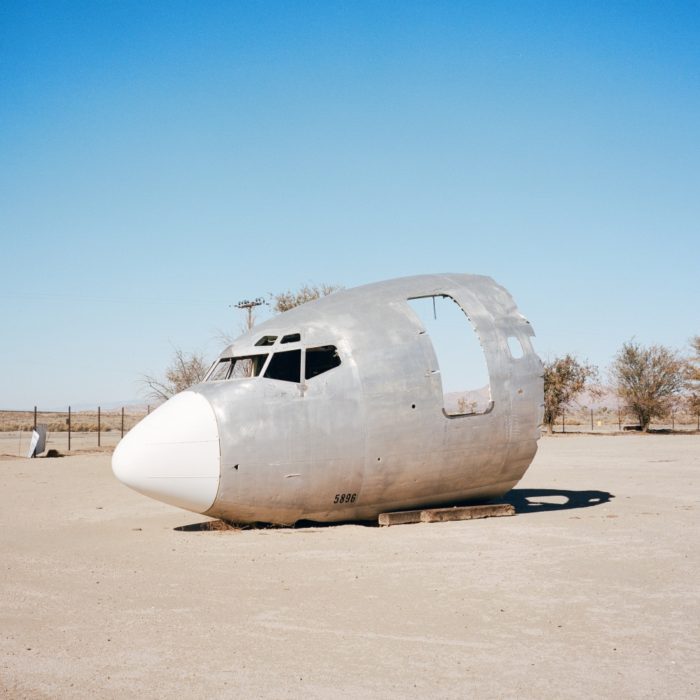