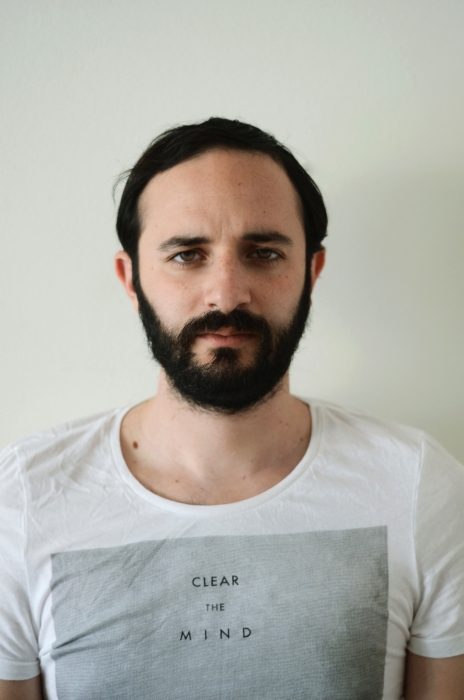 Salvatore Vitale is a Swiss based photographer born and raised in Palermo, Italy. During his studies in Communication Science he started to develop his interest in photography. During the years he worked as editorial photographer moved by the wish to keep on his research on the photography media and the way it is related to human environment. During these years his research moved into a more documentary approach and, in particular, in how several approaches to photography can be used to enhance storytelling. In 2014 he attended The International Center of Photography – ICP’s class with Allen Frame. In 2014 he has been selected for the ISSP International Masterclass by Andrei Polikanov and Yuri Kozyrev. In 2015 he has been awarded with Die Besten 2014 at Swiss Photo Awards.
In 2015-2016 he is in the recipient of the Swiss Arts Council Pro Helvetia’s grant. He is also the co-founder and editor-in-chief of YET magazine. 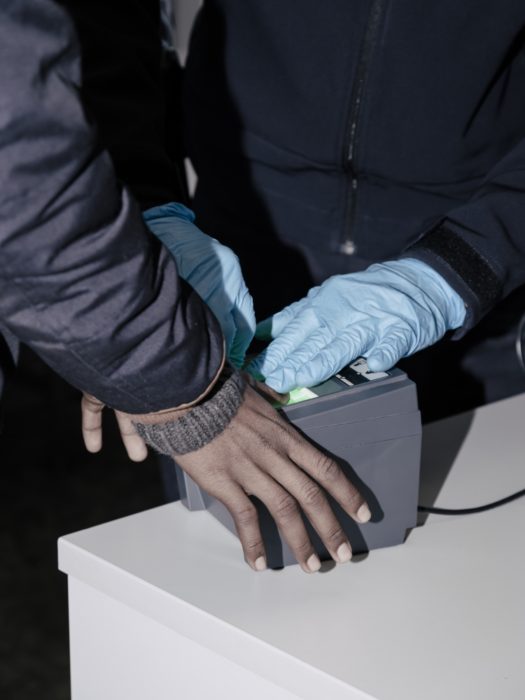 Salvatore Vitale: How to secure a country – Switzerland, 2016