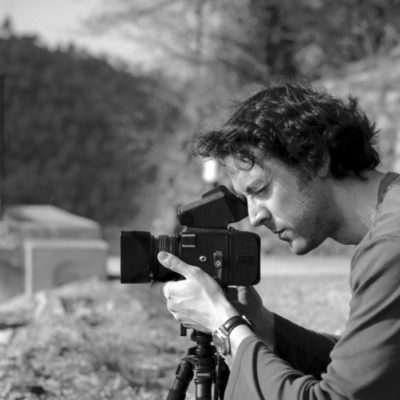 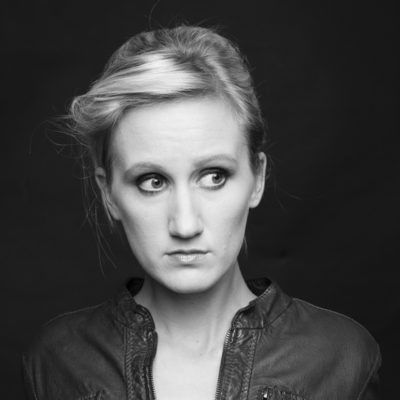 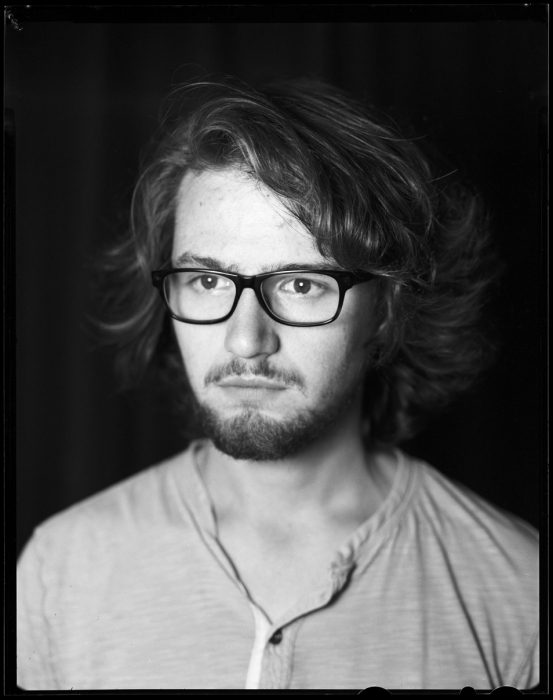 Michael Paul Romstöck was born 1992 in Germany and grew up in the calm cities of Erlangen and Schweinfurt in Bavaria.
His photographic work is mainly influenced by the ongoing changes in globalized first world countries and the question where the human being is situated in his modern environment. The approach is often typological and sometimes documentary.

He is currently working on his thesis in visual communication at Bauhaus-University in Weimar.

side project: Forms Of Formalism http://forms-of-formalism.com/ 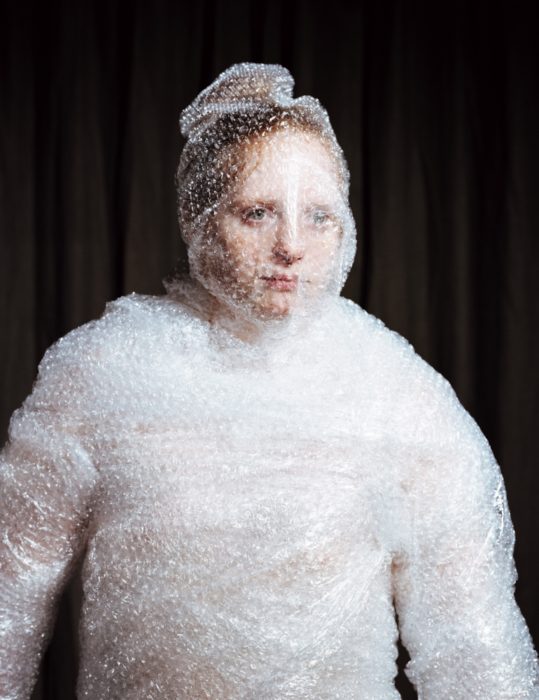 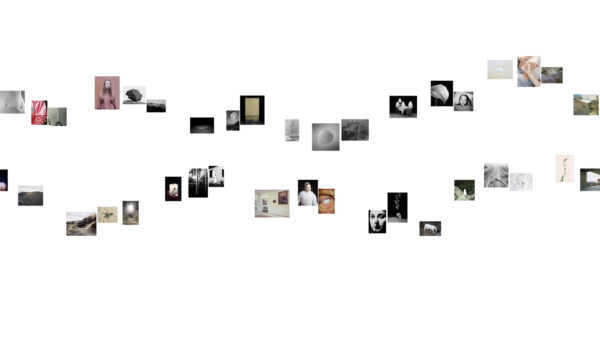