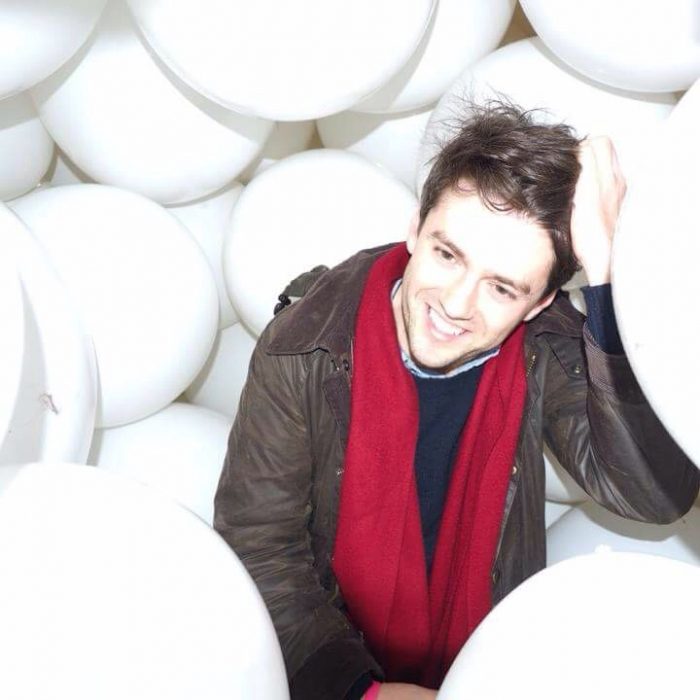 I am an Irish photographer currently based in London, working on commissions and self-initiated projects. 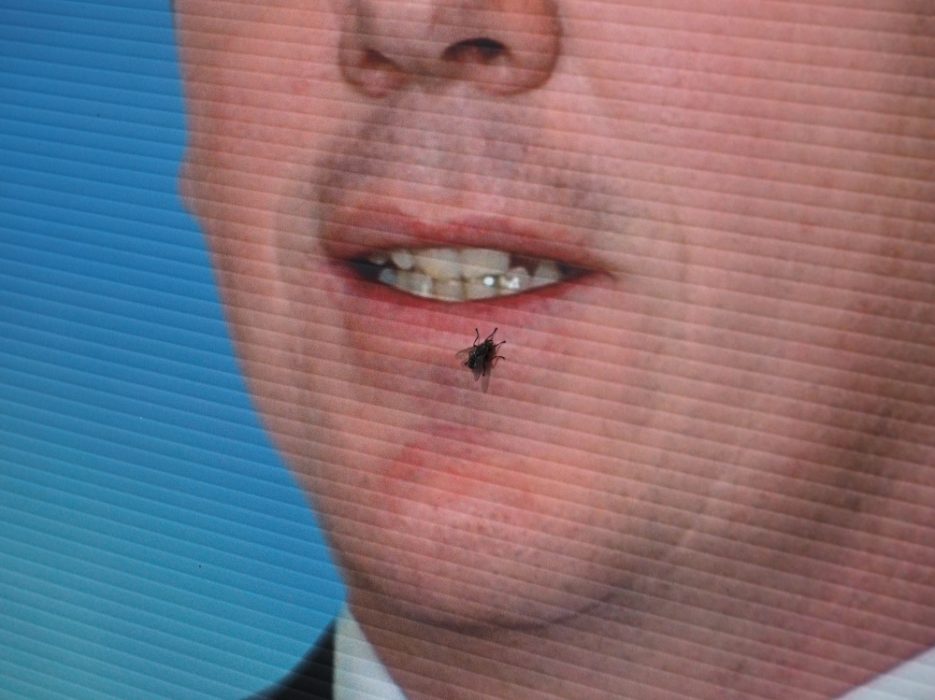