Margaret Mitchell’s interest lies in people and their stories with an emphasis on environmental portraiture. Themes of the child, youth, family and identity frequently reoccur in the people and places photographed. She often photographs children and young people, people on the brink of something, in the midst of establishing a sense of self; sometimes being in transformation from one state to another – child, youth, adult.

Work has been exhibited widely, including at the European Parliament and at the National Portrait Gallery, London as part of the Taylor Wessing Photographic Portrait Prize 2014.

Margaret is based in Glasgow, Scotland. 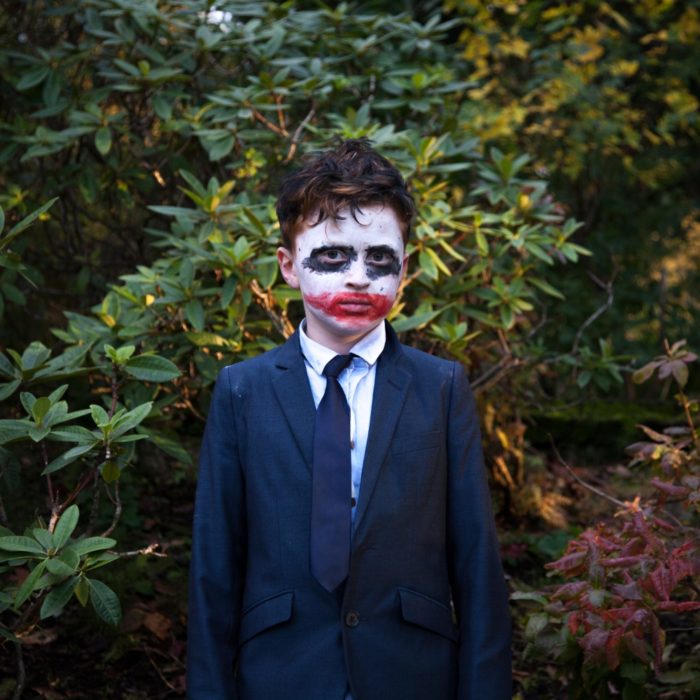