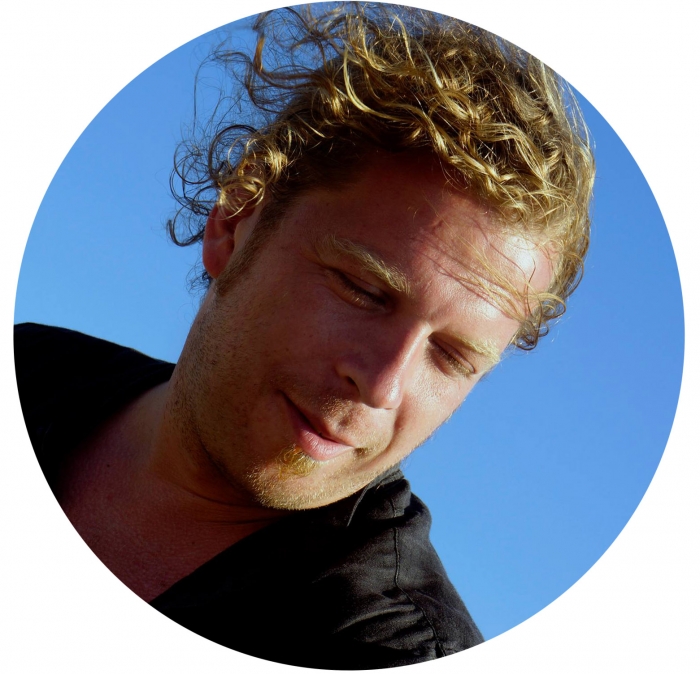 Gytis Skudžinskas – Born in 1975 in Lithuania, works and lives in Vilnius. In 1999-2003 he studied at Vilnius Academy of Fine Arts, Klaipeda Department of Visual design, in 2005 he was awarded the MA of visual arts. Since 1999 he has taken part in group exhibitions. In 2006 he became a member of Lithuanian Photography Union. In 1995-2005 he took part in the art action group SaliKApalikau (aka Ensemble SP). Since 2013 he works as curator at Lithuanian Photographers Association.
In his works the author uses different forms of expression – photography, drawing and installation. In the recent times he chooses photography more often – the way of constructing the view which allows not only to create a piece of art but also a multilayer presentation with the shade of authentic documentary. 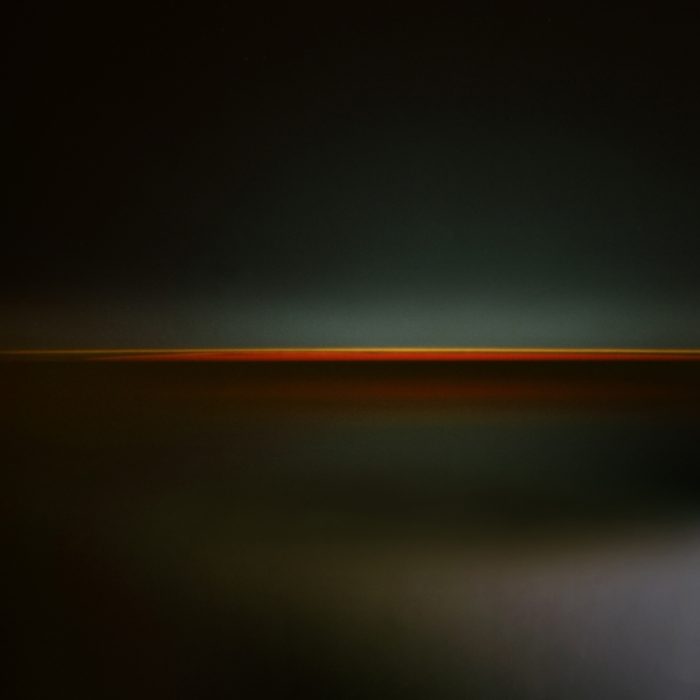