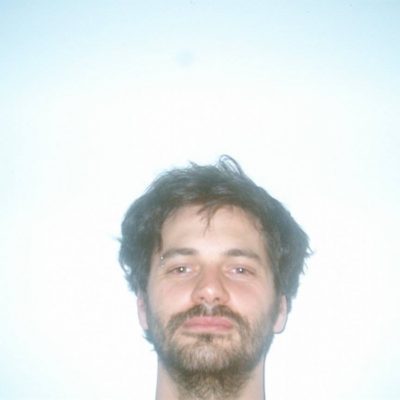 Felicia Honkasalo (s.1986) is graduating in 2016 from the Master’s Programme at the Fine Arts Academy in Helsinki. She received her BA (Hons) in Photography from Camberwell College of Arts, University of the Arts, London. Honkasalo’s works have been exhibited in Finland and abroad and her works are part of public and private collections. She is also part of the multi-disciplinary artist collective honkasalo-niemi-virtanen that is currently working on an exhibition and publication which deals with the forced movement of captive animals held at the Helsinki zoo (Opens August 2016, Publication date Spring 2017). 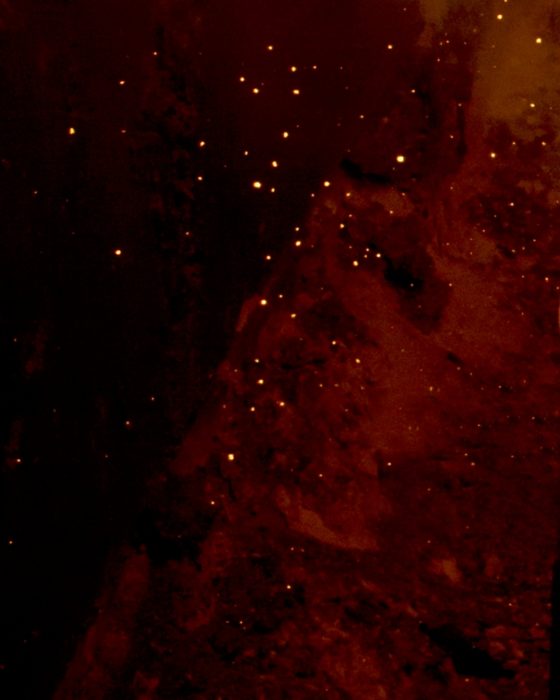