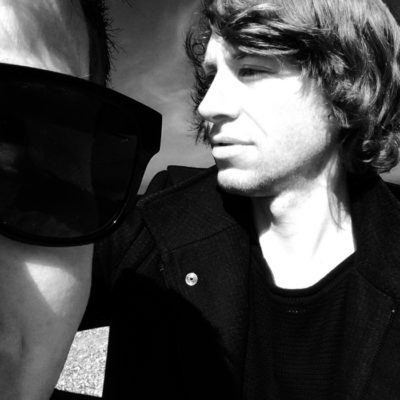 An assistant professor of sociology at St. Olaf College, David Schalliol is interested in the human connection with place. Schalliol’s writing and photographs have appeared in such publications as Social Science Research, Places, and The New York Times, as well as in numerous exhibitions, including the inaugural Belfast Photo Festival and the Museum of Contemporary Photography’s Midwest Photographers Project. His book, Isolated Building Studies, was published by Utakatado in 2014. Schalliol additionally makes documentary films, and contributed to “Highrise: Out My Window,” an interactive documentary that won the 2011 International Digital Emmy for Non-Fiction. HIs current film is “The Area,” a feature-length project about a South Side Chicago neighborhood being demolished to make way for an intermodal freight yard. 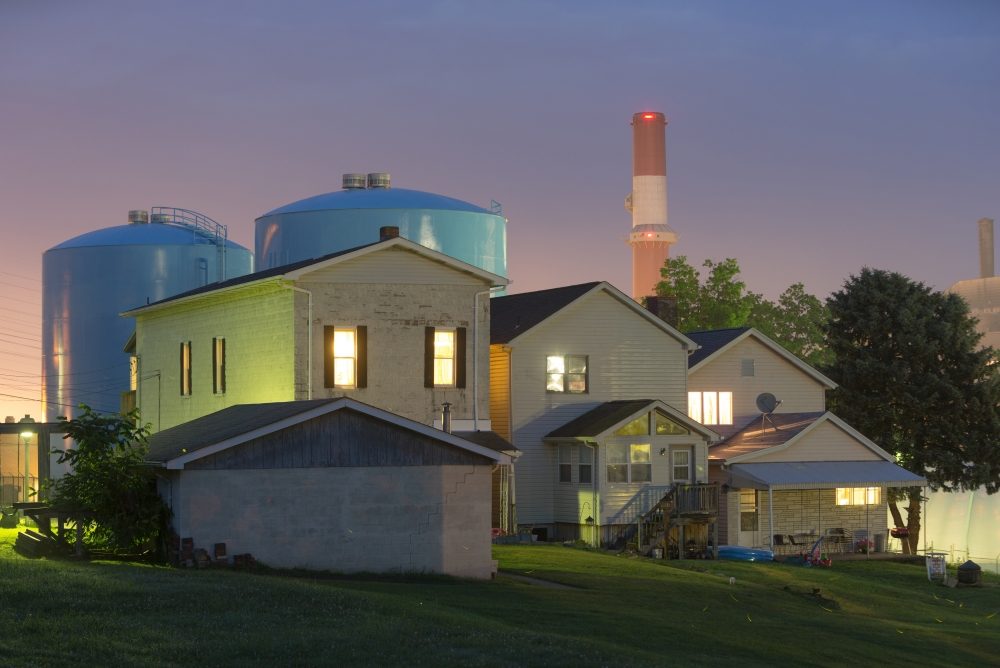