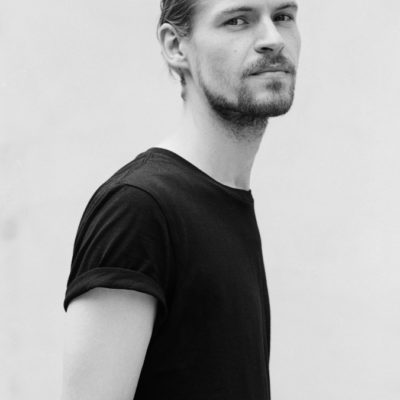 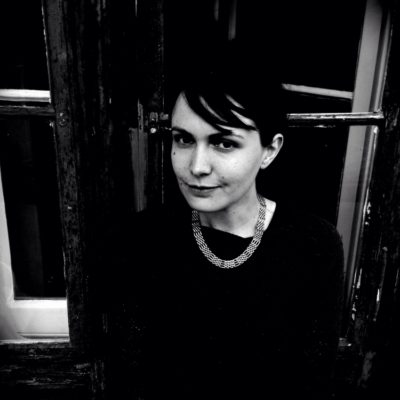 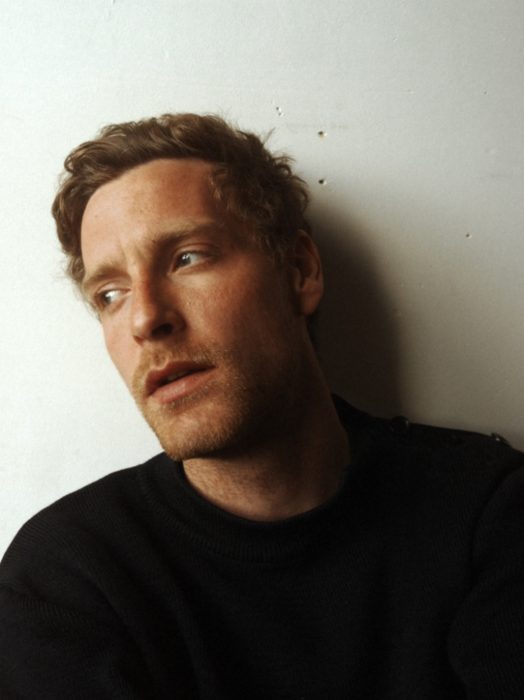 Inspired by the raw aesthetics of classical documentarism and its ethos of personal presence, photography’s narrative potential is an interest in his work, but not in terms of the logics of straightforward storytelling or the effort to illustrate preconceived and abstract notions, but in the sense that the images may point to a person’s inner life and to the hidden secrets of a place, its cultural meaning or private connotations. His work tends to dissolve the distance between the eye engaging in interpretation and the objects of his poetic and obscure investigations of emotional truth and intensified human encounters. 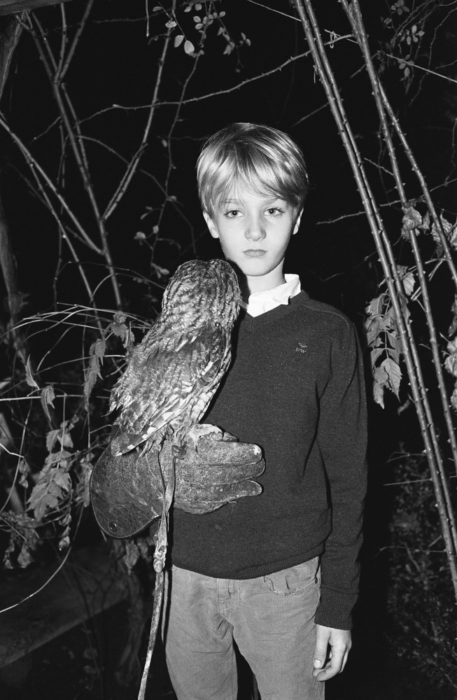